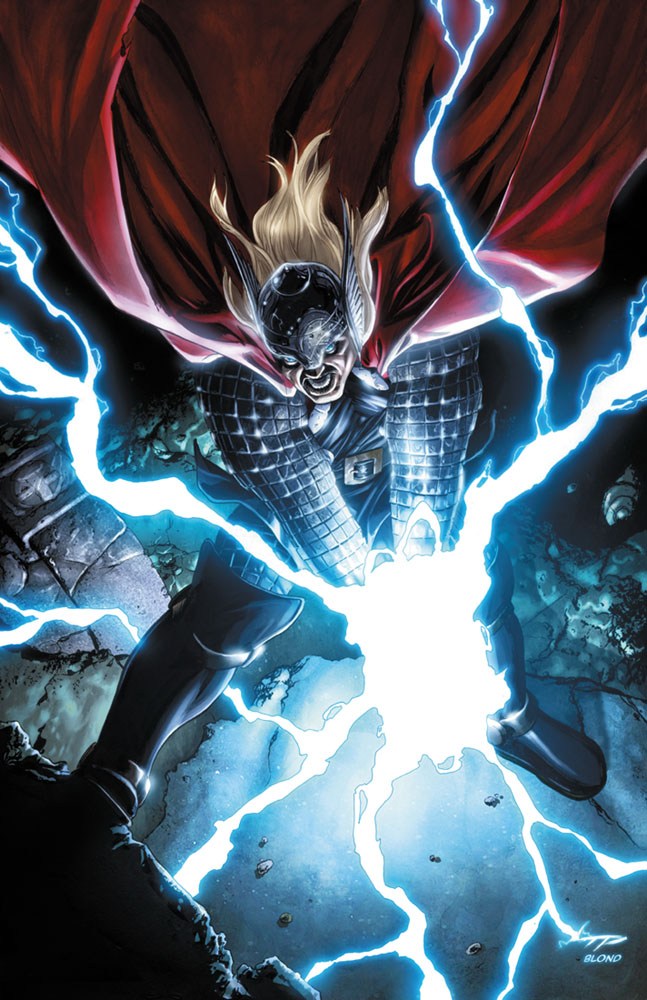 Here is a list of top 10 most powerful marvel characters who are more powerful than you really realize, these superheroes are differentiated by their power levels.

When it comes to the superheroes, their powers and abilities are often exaggerated by their hardcore fans. For example fans of the Hulk believed that anybody can’t defeat him. He is essentially just a really strong, really dangerous guy who has marvelous abilities and power to destroy everything in his way. However for all the overrated superheroes there are just as many who are underrated. Some characters have far more in their arsenal than what is generally believed. The power these characters possess or the level on which their powers are, differentiate them from each other. Here is a list of top 10 most powerful marvel characters who are more powerful than you really realize.

Top 10 Most Powerful Marvel Characters in the Universe

Here is a list of top 10 most powerful characters in marvel universe.

Everyone knows that Thor is incredibly powerful. He is strong, adorable, he can fly, he is fast, including being able to travel faster than light. He summons the power of producing insanely powerful blast of electricity. Thor has the ability of inter-dimensional travel, time manipulation, matter transmutation and energy absorption.

He can also enter warrior madness mode, which increases his strength and stamina 4 times. 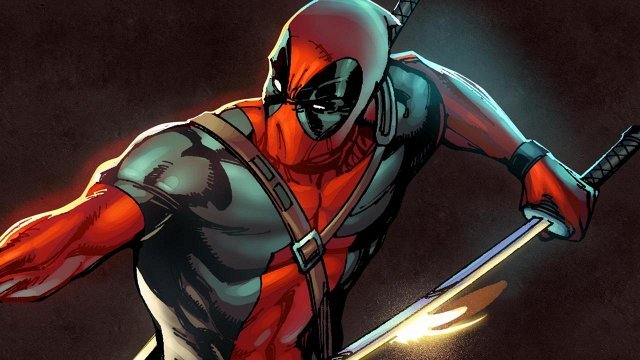 Thanks to the Deadpool movie appearance in 2016, audiences came to know this cool character. Most people aren’t aware that he possess a healing factor, he has a magic that supplies un-ended ammunition and weapons. The extents of his fighting abilities are often underestimated too. He is actually an expert in multiple martial arts. He was also cursed with true immortality. 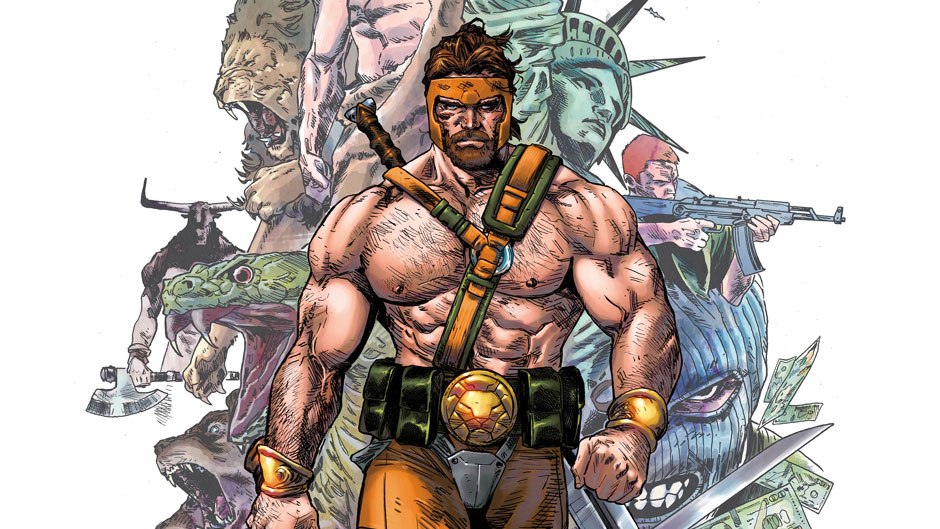 He is the Sky father, son of Zeus, and King of the Greek Gods. Hercules is considered as the physically strongest character in the marvel universe. It is said that he is a God who is stronger than Thor, Hulk, and the Destroyer. He can lift up to 99,000,000,000 tons. He possesses durability to such a degree that blasts from the cosmic being Nova did not harm him at all. Hercules can also survive in space, and can live under water for hours.

Hercules is over 3000 years old but his age has no effect on his strength. 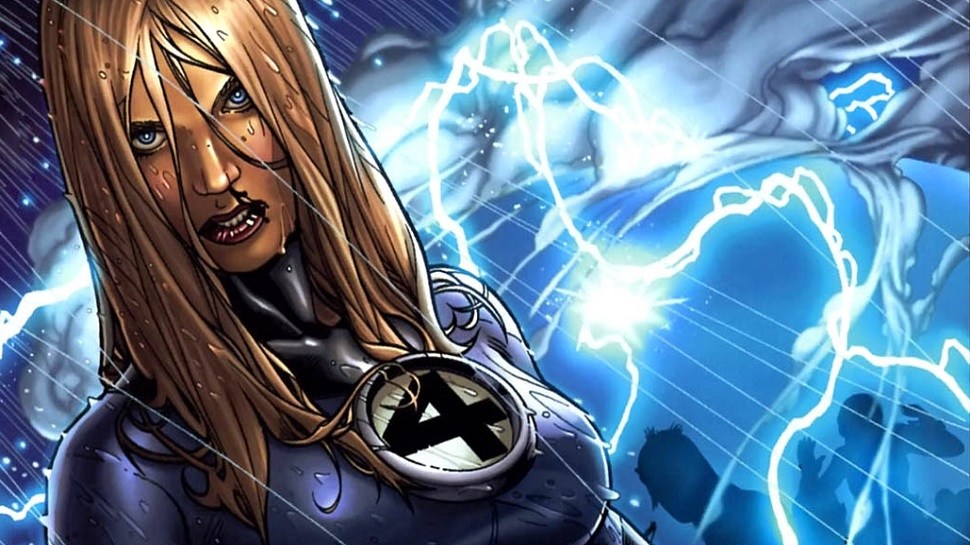 The skill of her shielding and telekinesis is what makes her one of the most powerful Marvel characters in Marvel universe. 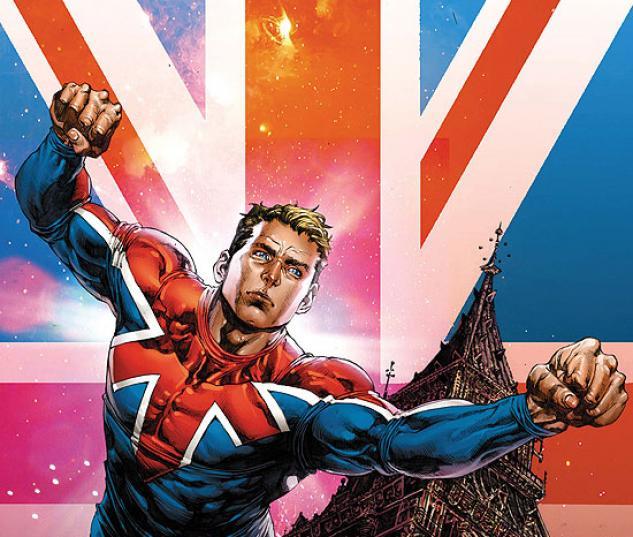 When you think of Captain Britain, it’s easy to imagine that its some new or old version of Captain America. But he is actually so much powerful than Captain America, and the fight between him and captain America would not even be close. He is a super human, thanks to the effects of magic rather than science. He can also fly and erect force fields.

Our list of top 10 marvel most powerful characters is incomplete without the legendary Hulk. 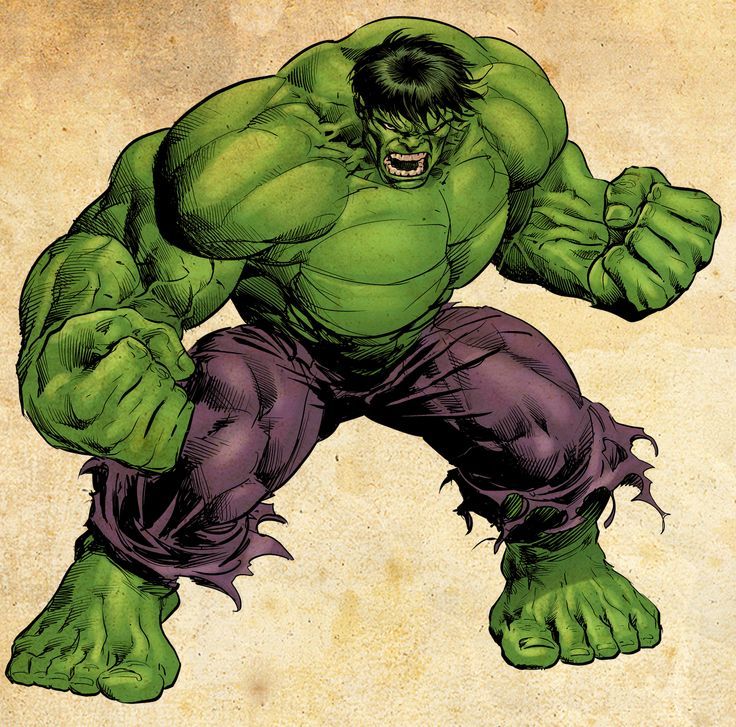 The Hulk’s strength is impossible to calculate, his strength is everything. The Hulk is an unstoppable green guy that is pure anger. He can demolish huge buildings with his punches and can lift everything that comes in his way. 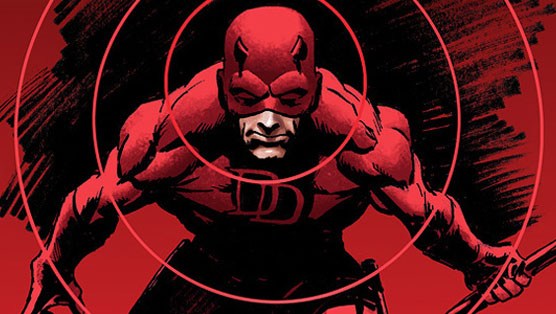 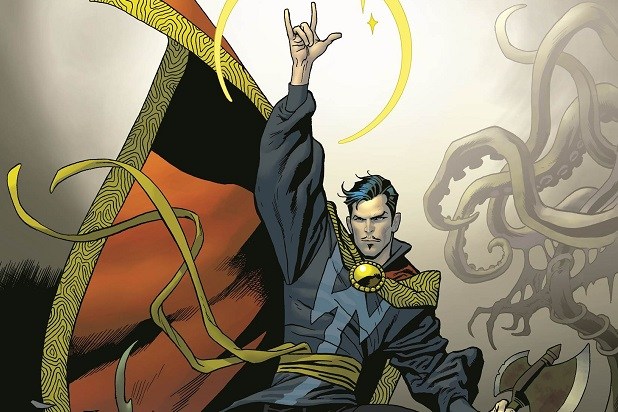 As a super hero, doctor strange often gets a lack of respect as in comparison with other superheroes. He does not have the physical strength of like Thor or Deadpool, so he gets underestimated.  But that’s probably wrong because he is more powerful than most. Strange possess huge range of powers including teleportation, time manipulation and many more.

He has vast ray of spells which makes him as strong as hulk. In addition he is also master of martial arts.

Franklin Richards is one of the rare omega level mutants which keep him in the list of most powerful characters in marvel. He is fast, strong, unbeaten and shows no mercy. Franklin Richards is quite possibly the strongest mutant to ever exist. He has the ability to warp reality on a much more massive scale than Proteus.

In our list of top 10 most powerful marvel characters, one above all is on number one.

One above all is believed to represent the creators of Marvel. He is known as the God of marvel. Not that much is known about this cosmic entity, but it is known that his powers are on such a scale that they can’t be measured with any known element.

One above all is stronger than Hulk and more powerful than Deadpool or Thor, He can do whatever he wants and there is no match for him.

If this article on “most powerful characters in marvel” was cool to you, then you should also try: Harry Potter House Quiz