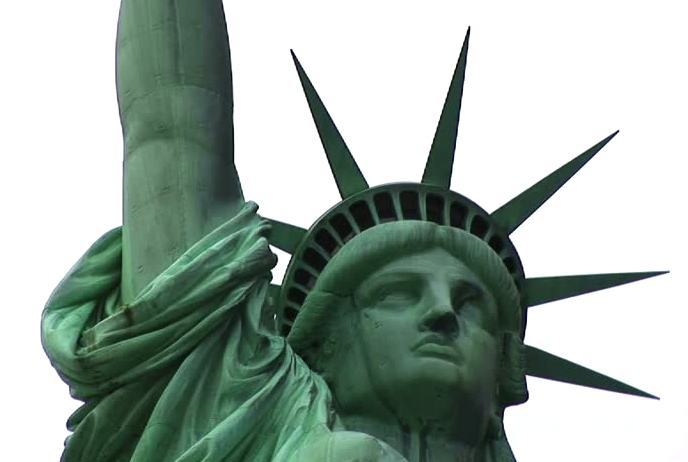 Lady Liberty is a symbol for freedom and there are many interesting Statue of Liberty facts which is one of the most recognized figures in the United States.

Located in New York, Statue of liberty history indicates that it is the picture of Roman Goddess of Freedom dedicated in a large ceremony on October 28, 1886. The Statue’s official name is “Liberty Enlightening The World”, originally a gift from the citizens of France. She was designed by Frederic Auguste Bartholdi, it was the idea of showing the freedom and democracy. However only her right hand and torch were finished by1876 and both were displayed at the American centennial exhibition.

On 1878 in France, The head of this Statue was displayed at World’s Fair.

About The Statue of Liberty

Here They Found Life Because Here There Was Freedom To Live

From the base to the top of its torch, the total length of the Statue is 151 feet, that height is doubled by the pedestal on which she stands. Built on an iron support structure!!! The statue of Liberty skin is made of copper.

The Statue’s armature was designed by the same man who designed the Eiffel Tower. By the efforts of both French and Americans, the Statue was to be built in France and shipped by boat to America.

In the very beginning the color of Statue of Liberty was Reddish Brown, but after 30 years it slowly turned into the Greenish Color, and let me tell you one of the most interesting Statue of Liberty Facts that this beautiful Statue weighs 200000 Kg, which is more than 50 adult Elephants.

Statue of Liberty Facts: The Soul of America

Now you must be thinking what does it means, it is actually the Roman Numerical Date of the American Independence day, July 4, 1776. 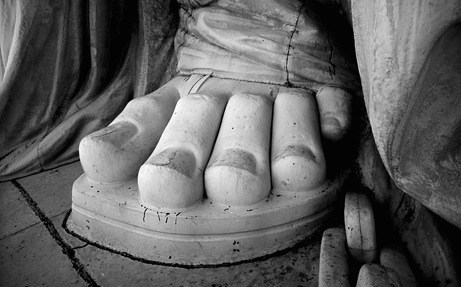 The words that truly describe statue of liberty are:

Give me!!! Your Poor, Your Tired, Your Hungry Yearning for The Liberty and That’s the only reason why we are here.

If you love reading all these Statue of Liberty Facts, then i suggest you to read more interesting facts on:

The Great Pyramid of Giza Facts