The uses for drone facts have increased ten-fold over the last decade but how much do you really know about them? Read one for some interesting facts.

1. A 9000 member indigenous tribe in Guyana is fighting illegal logging of their land by filming the activity with a drone they built by watching DIY videos on YouTube and taking the footage to the Guyanese government.

2. Disney is using “anti-drone” drones to prevent people from spying on the set of Star Wars Episode VIII.

3. When a drone bee mates with the queen, his orgasm is so powerful it causes his genitals to explode, killing the male and leaving his penis inside the queen. The explosion is so powerful; it’s audible to human ears.

5. Google donated 5 million dollars to a program that uses drones to track poachers in Africa and Asia.

7. Boeing is developing a spy drone that has a wingspan of 120 m and can remain airborne for 5 years at a time without having to land.

8. Years before Kelly Johnson designed the SR-71 Blackbird, he designed an even faster drone called the X-7. It flew over 130 flights and exceeded Mach 4.3, and was developed into the AQM-60 drone. Both were made of Steel.

9. A tourist controlled drone crashed into one of Yellowstone’s most delicate hot springs. Drones are now banned from all US National Parks.

10. The Pentagon plans to seed the ocean floor with payloads of sensors, drones, and other devices, which will lay dormant waiting to be called into action to aid U.S. forces. This program is called “Upward Falling Payload.” 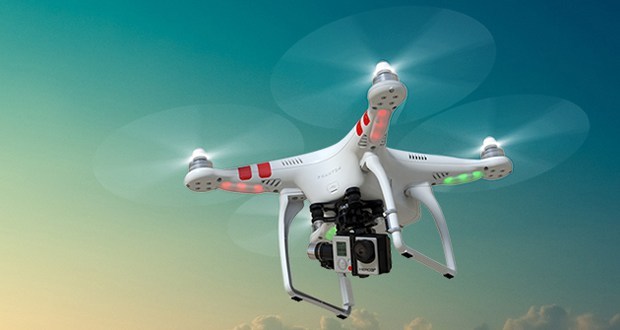 11. A Dutch police force is training eagles to combat drones.

14. Students from TU Delft developed an Ambulance Drone equipped with medical supplies, camera, and a speaker. The operator will then instruct the user through the speaker to use the equipment and save the person’s life, this supposedly would increase survival rates from 8% to 80%.

16. A company was planning on using autonomous drones to deliver goods before Amazon. They are currently using their technology to quickly deliver medical supplies to areas without roads in Africa.

17. A Dutch activist group used a drone to deliver “pregnancy termination” drugs to women in Poland because abortion is illegal in the country.

20. The 1980s Iran-Iraq war was the only war in history that featured ballistic missile exchanges and battles between helicopters. It also saw the first ever use of aerial drones in combat.

22. SpaceX has two autonomous drone ships that serve as landing platforms for the Falcon 9 rocket and Elon Musk personally named them “just read the instructions” and “of course I still love you” as a nod to one of his favorite sci-fi authors.

24. DARPA created a hummingbird drone that looks and flies like the real thing and weighs less than an AA battery and carries a camera.

25. There’s a man who turned his dead cat into a drone; then did the same to an ostrich, a shark, a rat, and more.

26. Facts about drones tell us a story that in 2011 Iran hacked a US drone and got it to soft land. The US later asked for it to be returned.

27. In 1956, a remote control USAF target drone lost contact and two fighters were sent to intercept it before it crashed into populated area.

They fired 208 unguided rockets but were unable to shoot down the drone. The rockets started several forest fires and caused extensive damage to property.

28. More US Airforce drone pilots were trained in 2012 than an ordinary fighter jet and bomber pilots.

29. Drone Facts show that in 2001 a Siberian Airlines passenger jet was shot down by the Ukrainian military when two missiles locked onto a training drone during an exercise, and when the first missile destroyed the drone the second missile went after the only other aircraft it could find.

30. Researchers use a drone disguised as a crocodile to study hippo poop. 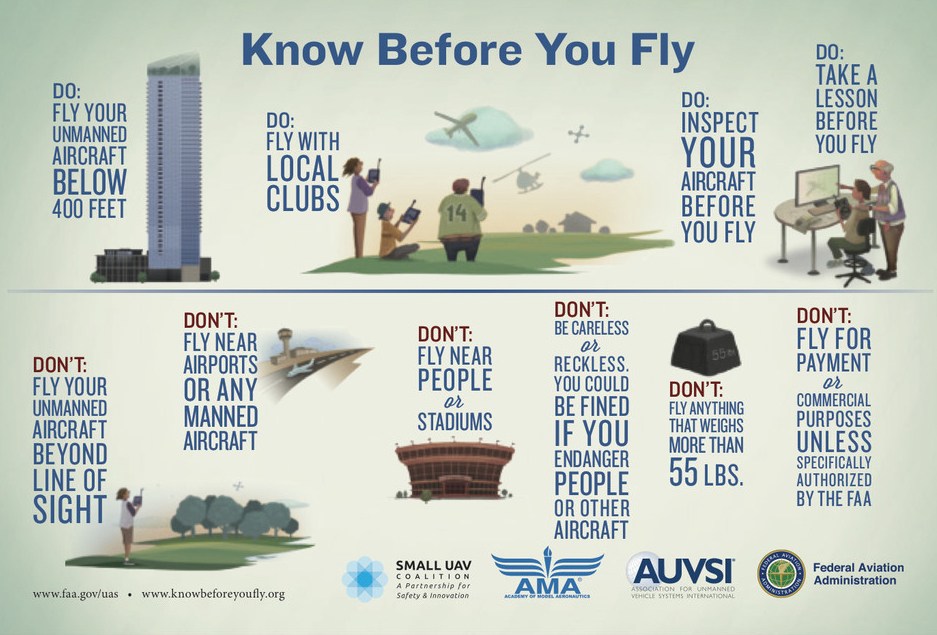 31. There was a drone developed in the 1950’s called the Firebee; five were used in 2003 during the start of Operation Iraq Freedom.

32. In 2015, a flying drone was attacked and destroyed by chimpanzees with sticks. While this may seem normal, the most interesting part is that, according to researchers, the chimps had planned the attack in advance.

33. Insect-size drones can be used to search for earthquake and other disaster victims.
34. Armed Predator drone flights began on 9/4, a week before 9/11 happened.
35. Lockheed Martin is developing a mono-copter drone based on the maple seed.

36. Nikola Tesla is said to have invented drones.

37. Lewisite was a powerful chemical weapon developed by the US during WWI. It was extremely explosive, could easily penetrate rubber, and smelled of geranium flowers.

Its creator recommended that half a dozen bombs, properly delivered by a drone aircraft, could kill everyone in Berlin.

39. In September 2000, US drones spotted a strikingly tall man believed to be Bin Laden but could not take any actions as the Predator drones back then were unarmed.