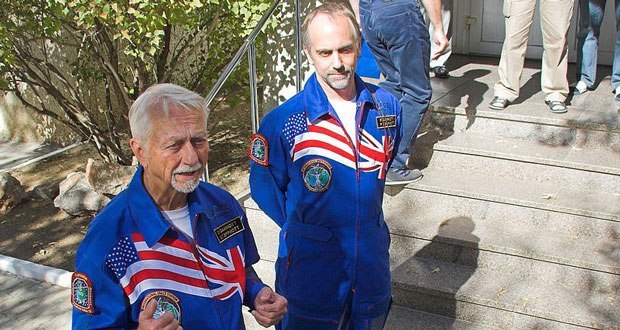 1. The astronauts of Apollo 11 couldn’t get life insurance, so they signed photos that their families could auction in case the landing went wrong. – Source

2. On Space Shuttle Endeavor, astronaut John Grunsfeld called into NPR’s Car Talk and asked why his government vehicle was shaking violently for a couple minutes before the engine died. – Source

3. A NASA astronaut waited 19 years to fly in space. Don Lind was selected in 1966 but was chosen for canceled missions, or as a backup for missions; he said, “I was backing up two of the most depressingly healthy people you can imagine.” Lind finally flew on the space shuttle in 1985. – Source

4. All US astronauts are required to learn Russian as part of their extensive training and have to be able to run the ISS using Russian-language training manuals if necessary. – Source

5. Astronauts must have good airflow around them when they sleep, otherwise, they could wake up oxygen-deprived and gasping for air because a bubble of their own exhaled carbon dioxide had formed around their heads. – Source

6. NASA Astronaut Owen Garriott successfully pranked flight controllers by playing a recording of his wife whilst on SkyLab. There were no women on board the space station and was used to make it look like there was a stowaway. – Source

7. NASA accidentally auctioned off for just $995 a bag that was used by Apollo 11 astronauts to collect the first lunar sample. When the buyer sent the bag to NASA for verification, the space agency realized its mistake and refused to return it. – Source

8. Neil Armstrong threatened legal action against his barber, for selling his hair to a collector for $3,000. – Source

9. Apollo 12 commander Pete Conrad’s first word upon setting foot on the Moon was “Whoopee!” in order to win a $500 bet with an Italian journalist that NASA didn’t script astronaut declarations. – Source

10. In 1971, the US left a memorial on the Moon for every astronaut who died in the pursuit of space exploration, including Russian Cosmonauts. – Source 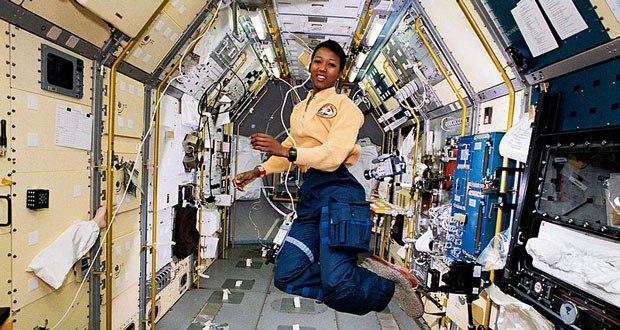 11. Mae Jemison, the first female African-American astronaut, was inspired to apply to NASA by the Star Trek character, Lieutenant Uhura. Jemison later went on to make a cameo appearance in Star Trek: The Next Generation. – Source

12. Astronaut Michael Collin’s secret fear was that he had to return to Earth alone, leaving Neil Armstrong and Buzz Aldrin stranded on the moon. He sometimes thought it would be better to not have that option. – Source

13. When Astronaut Ed Mitchell was asked what it’s like to stand on the moon, he said: “From out there on the moon, international politics look so petty. You want to grab a politician by the scruff of the neck and drag him a quarter of a million miles out and say, ‘Look at that, you son of a b*tch.’ – Source

14. NASA has decided to use Metric Units for all operations on the lunar surface when it returns to the Moon. The Vision for Space Exploration calls for returning astronauts to the Moon by 2020 and eventually setting up a manned lunar outpost. – Source

15. An Apollo astronaut lost his wedding ring during his trip to the moon and found it again during a spacewalk. – Source 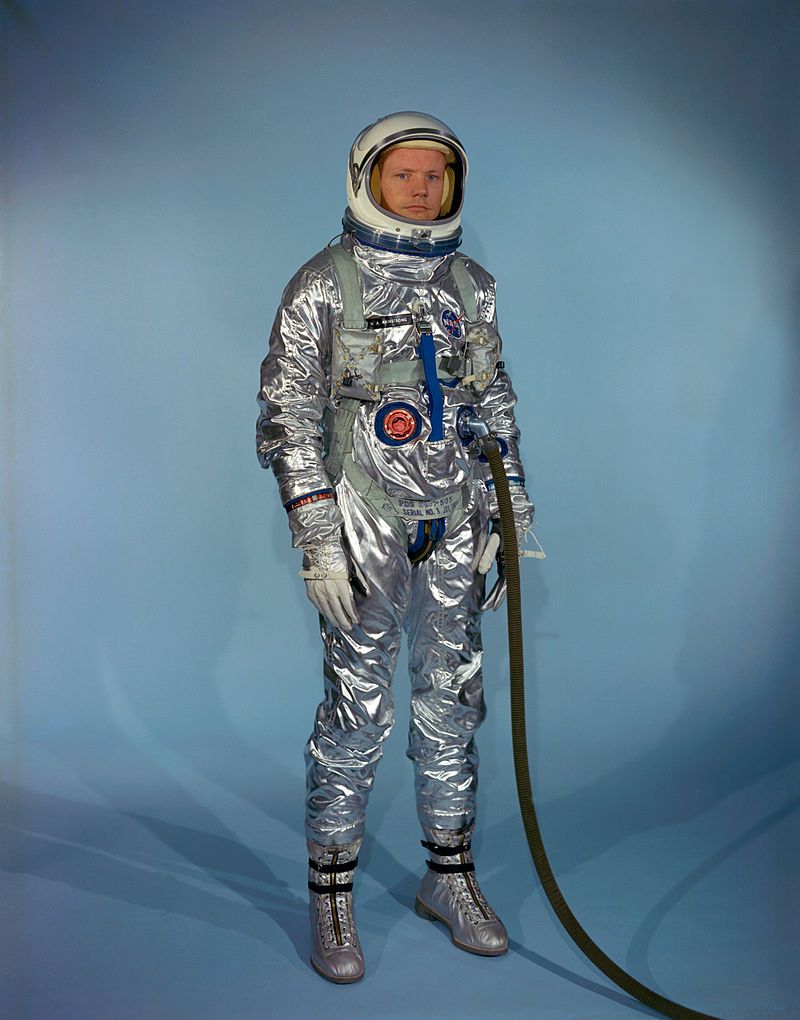 16. Neil Armstrong’s astronaut application form arrived a week past the deadline. His friend d*ck Day saw the late arrival of the application and slipped it into the pile before anyone noticed. – Source

17. Astronaut John Glenn became the oldest person in space at 77 after “lobbying NASA for two years to fly as a human guinea pig for geriatric studies”. – Source

18. It is almost certain that the astronauts survived the initial Challenger explosion, and died on impact with the water. At least three of the crew’s emergency oxygen tanks were manually switched on after the crew’s capsule broke apart from the rest of the shuttle. – Source

19. The second American in space had hay fever and was almost disqualified from astronaut training until NASA realized the absence of pollen in space. – Source

20. Low gravity makes it difficult to tell if your bladder is full because the bladder’s stretch receptor nerves don’t feel the weight of the liquid. Astronauts are trained to empty their bladders every two hours because of this. – Source