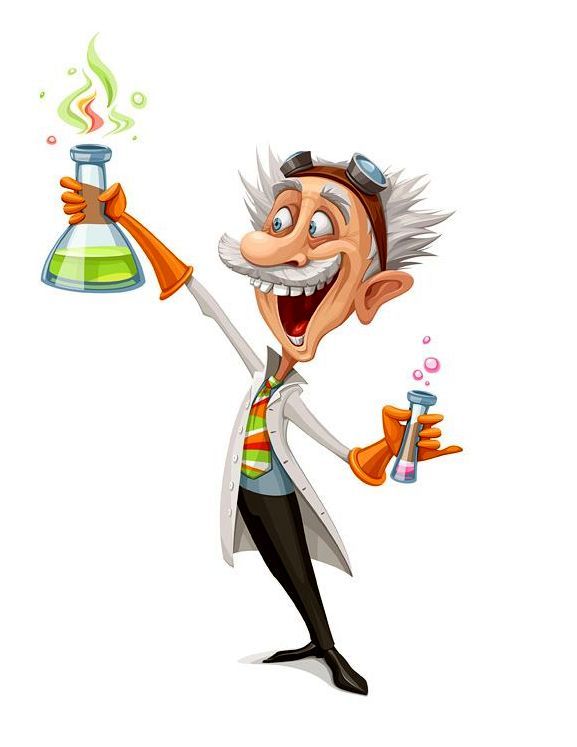 Planets where it rains diamond, galaxies where signs of life are infinite and logic’s which makes sense and science which proves them are called the amazing science facts.

Sometimes we all question on life, galaxies and their creation. Science is only strength which answers these theories, these facts are more logical but still we wonder because sometime science itself don’t know the answers.

Here is a list of most amazing science facts that will hold your breath for sure and you may question on universe and laws of nature, because these Few Interesting Facts are much logical and authentic.