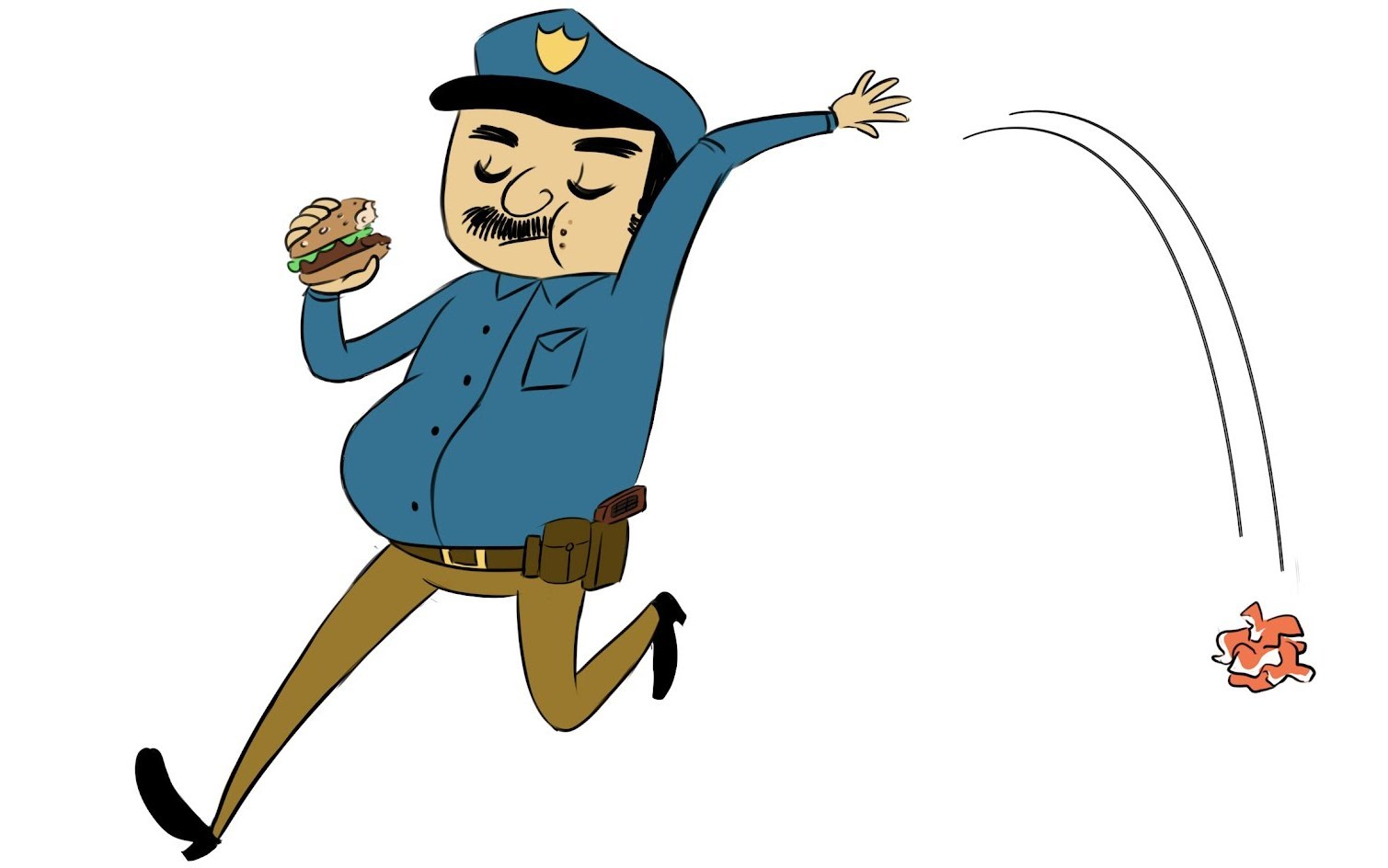 Today we have got crazy, weird, wild, unexpected and true littering facts to show you how litter affects your life and environment.

LITTER: A Piece of rubbish or waste disposed improperly at any wrong location is called Litter.

LITTERING: Littering means throwing useless objects or things on the ground improperly rather than disposing them in recycle bin or garbage can.

As you probably have seen objects thrown away on different locations on the ground that produces unwanted smell and disgusting environment, all the waste that originates from factories, houses and industries disposed improperly causes littering.

Litter can also originate from moving vehicles, demolished sites, households, uncovered trucks, and even pedestrians. Apart from that, the negligence of people or people with environmental authorities in the town or city can cause litter. For example: Unavailability of trash cans, garbage containers, and carelessness of pedestrians.

What Are the Effects of Littering?

The effects of littering are limitless because it destroys life as well as economy of the nation.

In short I must say Littering affects the “QUALITY OF LIFE”.

Here is a collection of litter facts that will surely enhance your knowledge about this disgusting habit.

We also suggest you to read: Panther Facts

Stop Littering and Save the World

Well it is a very simple question with a very simple answer: PICK UP LITTER, STOP LITTERING and REPORT QUICKLY if you find someone littering.

Other than this “Stop littering” will be useful with following perspectives:

Save the world and stop littering, it will save both your health and your nation because the only cure for Litter is You.