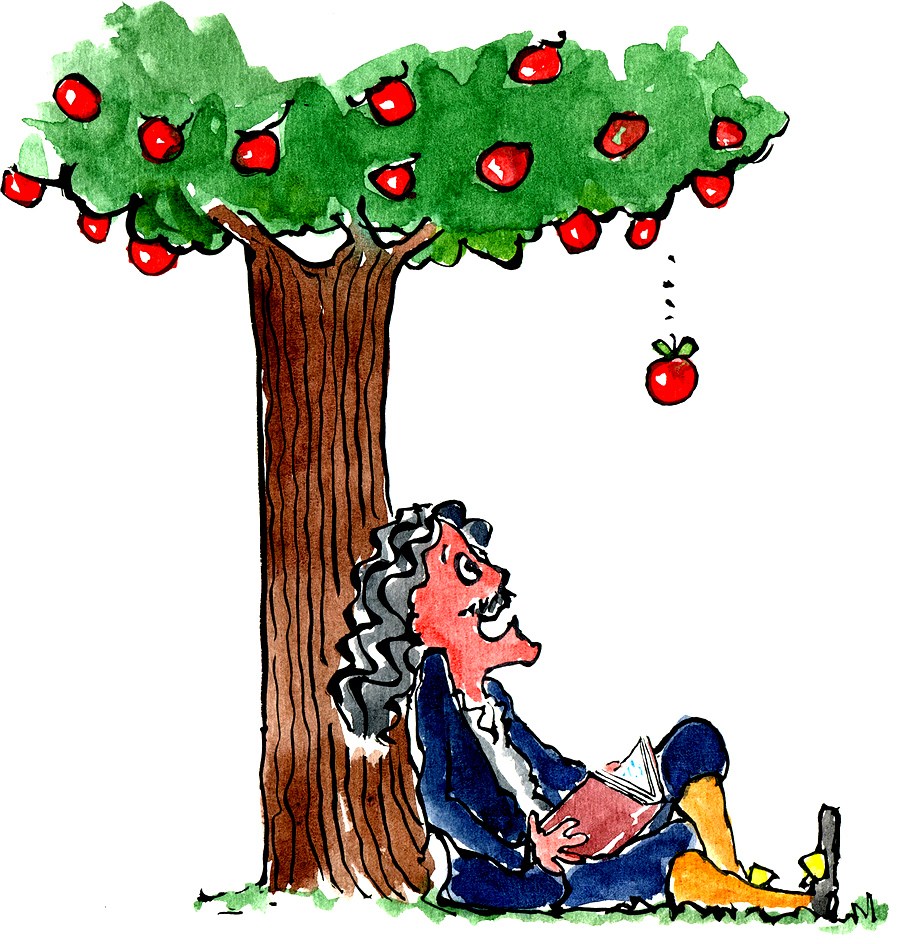 Isaac Newton was the person who shaped the new ways of living, there are many Isaac Newton facts to tell about the man who discovered gravity, and how he introduced new ways of observing the universe.

Sir Isaac Newton was a great physicist, mathematician and highly influential astronomer. He is widely recognized as a great philosopher and alchemist. He was the first person to invent calculus and discover the laws of gravity, also known as Newton Laws of Gravity.

Here are few interesting Isaac Newton facts that you may want to learn and study.

To myself I am only a child playing on the beach, while vast oceans of truth lie undiscovered before me.

You should also read:

I can calculate the motion of heavenly bodies, but not the madness of people.

Is The Isaac Newton Apple Falling Story True or Not? 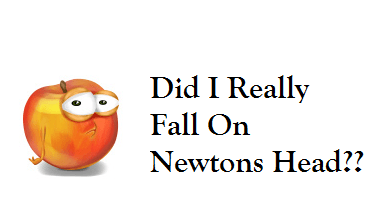 History says that there was a great role of an apple behind the man who discovered gravity, but hang on!! Is this story really true or it’s just a myth?

According to the ROYAL SOCIETY and Newton himself the story is true.

During an Interview with His biographer, He said that; it was really an apple falling from tree that first got him wondering about the gravity and force of attraction from the earth.

So we can say that the story is true, but the apple didn’t actually fall on his head, he just noticed the gravitational pull from an apple falling from the tree. 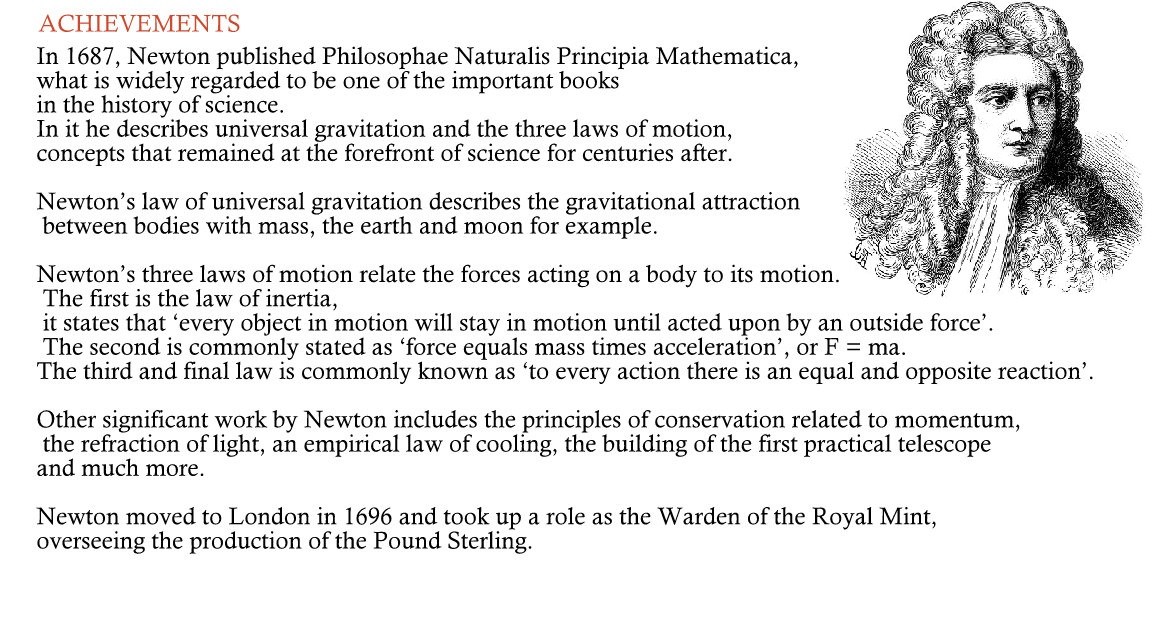