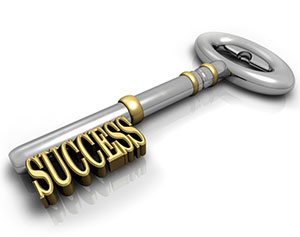 William Shakespeare was an English poet and one of the greatest authors of all time, he was born in Stratford upon Avon, United Kingdom, his actual birthday is unanswered but most of the authors believe that he was born on 15 April 23rd, 1564. He was the son of John and Marry Shakespeare; he would have been provided an extraordinary education in Latin grammar and the classics.

Some Rise by sin…. and some by virtual fall

William is widely regarded as a greatest writer in the English language ever existed. And there are many amazing facts behind William Shakespeare’s success.

Key To His Success

He started his career as an actor in play write as a member of the actors group in “The Kings Company”, after few years this company achieved many success until they eventually built the famous Globe Theater, their very first own stage. As there were only male members in the company, every role had to be played by men but that was not the reason why Shakespeare’s plays like Othello or Hamlet were very popular.

To match the various tastes of the audience, Shakespeare created text of high complexity containing relatively simple plots as well as complex turns. Being the key to his success, his stories also contained multiple characters, twists and lots of confusions containing something for everyone in the audience.  So, it wasn’t

Here is a list of most interesting facts about William Shakespeare that you probably don’t know.

Stay close to anything that makes you glad you are alive…. “William Shakespeare” 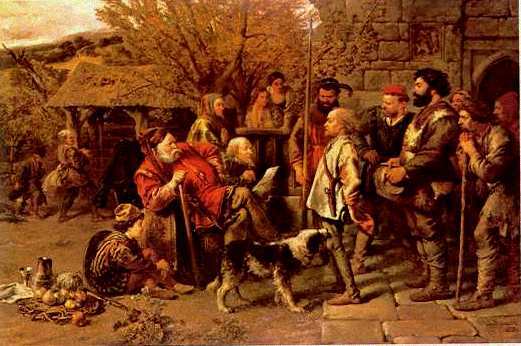 A very astonishing and unknown cause behind mysterious facts about William Shakespeare indicates that in his plays there are 13 suicides recorded. He ended many love stories with a suicide in his very famous plays.

The number suicides recorded in William Shakespeare’s plays are:

2 in Romeo and Juliet

5 in Antony and Cleopatra

Here are some weird facts about William Shakespeare:

If these facts about william Shakespeare were amazing to you then you should also read some most popular and amazing posts on:

Who Invented The Piano? Amazing Facts

William Shakespeare died in 1616 at the age of 52, but his plays are still performed today and amaze audiences. His stories have found their way in to many of today’s movies, books and even music.