1. FDR founded an organization to find a cure for polio and believed that if everyone gave only a dime, polio would be eradicated. Because of this motto, after his death in 1945, FDR’s face was put on the dime, and his organization was renamed “The March of Dimes.”

2. Seattle kids have a lower polio vaccination than the African country of Rwanda.

3. A polio victim was kept alive in a metal tube for nearly 60 years only to die when a power outage shut her iron lung down.

4. Dr. Bernice Eddy warned the NIH that the polio vaccines they were about to release contained the live poliovirus. They ignored her and released the vaccine anyway, and as a result, 40,000 children developed polio. The NIH director who dismissed Dr. Eddy then resigned.

5. In 1940, scientists concluded that consumption of ice cream was the leading cause of the polio epidemic, solely based on the stats that there were more cases of polio in the summer, which was also when children ate the most ice cream. 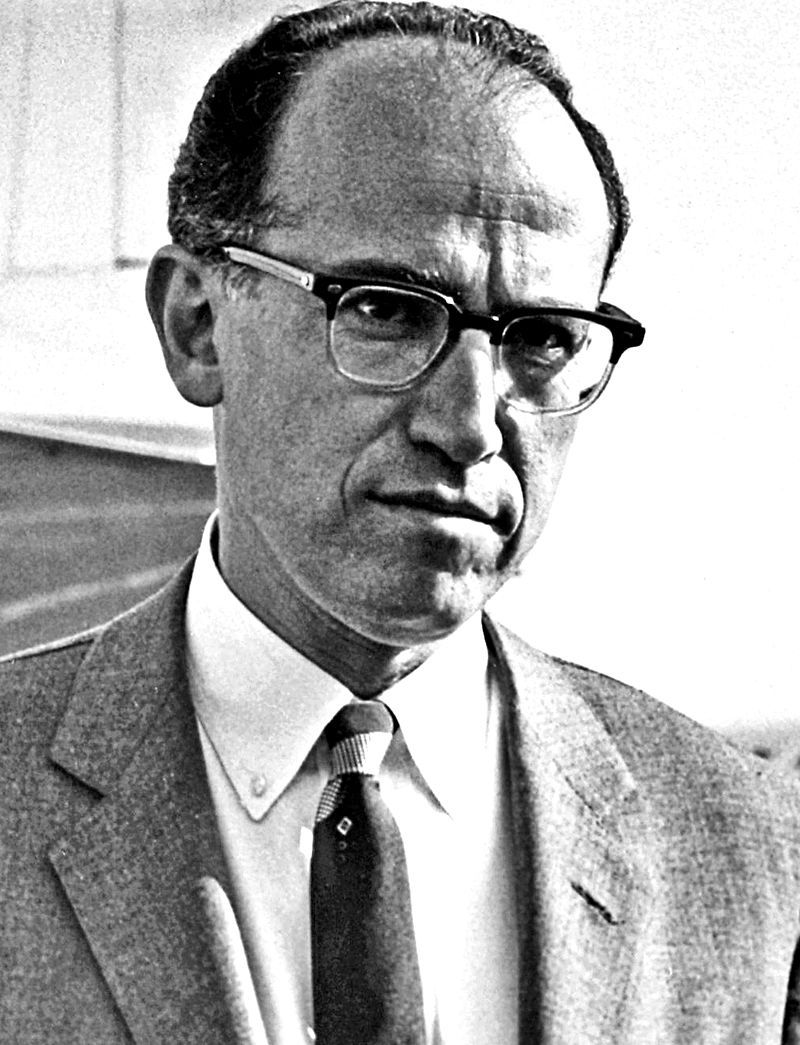 6. In 1955, Jonas Salk chose not to patent his polio vaccine for the betterment of humanity. As a result, he missed out on earning an estimated $7 billion.

7. Immunization efforts have reduced polio cases by >99%. Pakistan accounts for 86% of the current cases.

8. Polio can be transmitted via ass-to-mouth.

9. Faith healer Jack Coe cured a boy of polio and told his parents to remove his leg braces, leaving the boy in pain, only to contract polio himself and die a few weeks later.

10. In the 1950s, the polio vaccine was accused of being part of a Communist plot to socialize medicine. 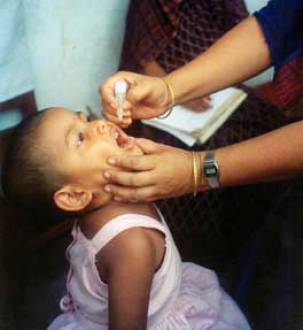 12. Sir Alec Guinness, who played Obi-Wan Kenobi in Star Wars, converted to Catholicism after he believed his son was miraculously cured of polio in response to his prayers. He remained a faithful Catholic until his death in 2000. 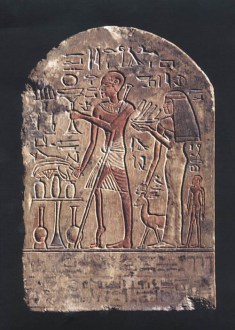 16. Polio has existed for all of written human history, but there was never a major epidemic of it until 1907 when 2,700 contracted polio in Vermont, by 1952 there were over 50,000 cases in just the United States.

17. Wilma Rudolph overcame polio to become the fastest woman in the world, winning three gold track and field medals at the 1960s Olympics.

18. The man who introduced lead to gasoline to reduce engine knocking also introduced the use of CFCs as a refrigerant. He later contracted polio and invented a system of pulleys to move, which he suffocated himself with by accident.

19. Joni Mitchell contracted polio at the age of 9, and it was during her recovery in the hospital that she began performing and singing to patients. After teaching herself how to play the guitar, she emerged as one of the leading folk performers of the late 1960s and ’70s.

20. Ali Maow Maalin, a Somalian cook who was the last person to contract smallpox before it was eradicated, recovered from it and dedicated the rest of his life to fighting polio. 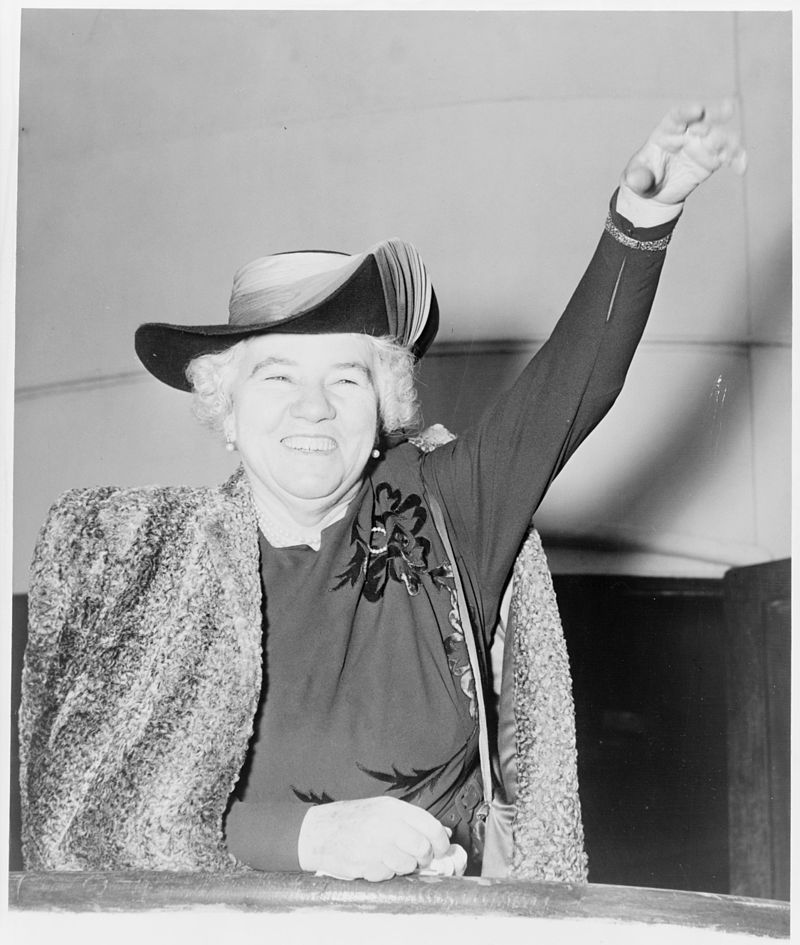 21. Sister Elizabeth Kinney cured Alan Alda, Robert Anton Wilson, and thousands of other people of polio before the vaccine was invented and was mostly ridiculed by the medical community for her efforts.