Google is the world’s most visited website and there are some interesting, funny, weird, awesome. cool and amazing google facts.

2. Originally Google was known as Backrub.

3. Google is also intending to make a computer that can program itself.

6. On 16th August 2013 Global internet visitors dropped by 40% because google was delayed for 5 minutes. 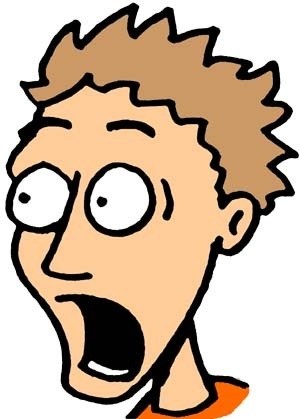 7. When a google employee passes away their spouse and children will receive US$ 1000 and half of the employee’s pay per month for 19 years.

8. The first message from Google was in binary saying “i’m FEELING LUCKY”.

9. One of the best facts about Google shows that it wants to scan 129 Million Unique Books before 2030.

10. To create a street view of the desert Google hired a Camel.

11. Google earns more than 20 billion US dollars a year.

12. Every minute more than 20 million searches are performed on this search engine.

13. The best developers of Firefox are now Google employees.

14. It is considered to be one of the best companies in the world to work for.

16. Google purchased Youtube for US$1.65 billion 18 months after it was created.

17. Youtube then became the 2nd largest search engine in the world, bigger than Yahoo and Bing combined.

18. The name of the company was originally intended to be “GOOGOL” but by accident the founders named it Google.

19. On April 1st, 2007, an email was sent by the facility to its employees that “a python was seen in the building” and most of the people thought it was April Fools’ Day prank.

20. Google also comes up with a version to translate in “KLINGONS”.

21. The domain name googlesucks.com is the property of google itself.

22. Over 270 searches are dropped per second on Google.

23. In 1998, the first Google Doodle was set by the founders and it links with Burning man Festival.

24. A little girl wrote a request to the company to give her father a day of leave on his birthday. This was their reply

25. Google Images has a secret game. Type “Atari Breakout” in google images and you will find a game. 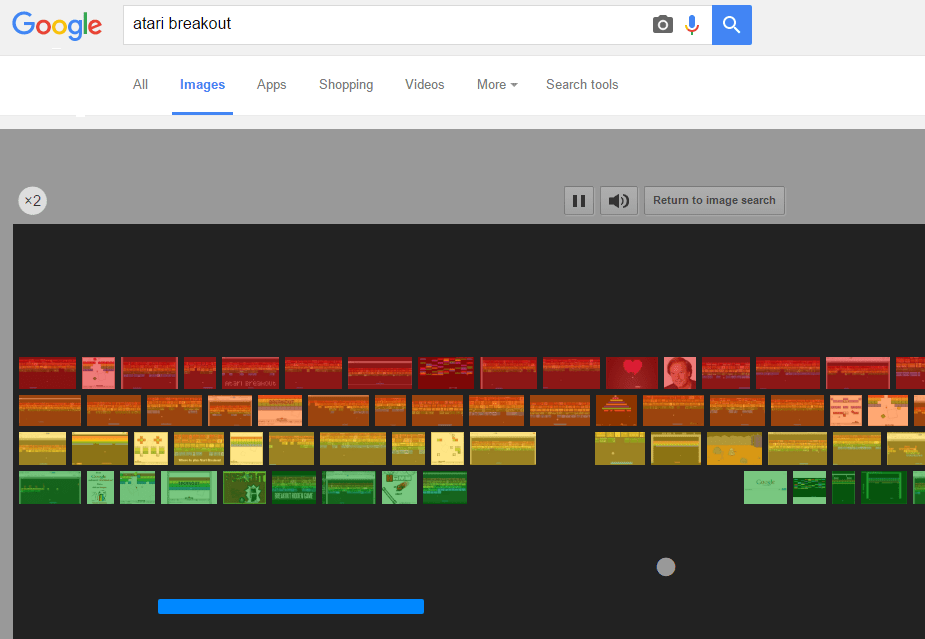 26. If you type “ASKEW” in the search engine, you will see that the content is actually slightly tilted.

27. WhenGmail was launched on 1st of April in 2004, most of the world thought it was a Prank performed on April Fools’ Day.

28. Steve Jobs wanted the yellow zero removed from the logo, and any other color should be used instead of yellow.

31. You can also see underwater views through GOOGLE MAPS’.

32. Google owns 466453 domains like gooogle,googel and gogle to cover mistypes.

33. One gram of the humans DNA is able to store all the Facebook and google’s data.