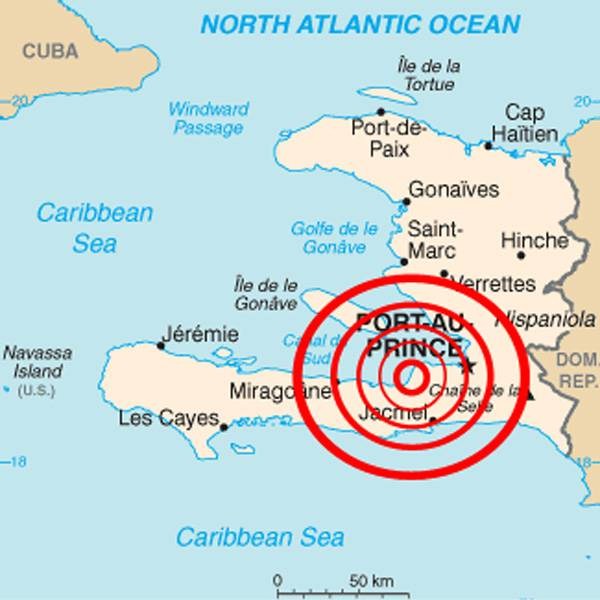 Today we have got an amazing and interesting collection of Haiti Earthquake facts and figures that will blow your mind for sure.

Every day the earth is shaken by hundreds of small earthquakes, most go unnoticed. These earthquakes usually occur along the boundaries of thin plate’s covering the earth like an eggshell.

The surface of the earth is made up of 20 plates that can move constantly , driven by the heat within the earth’s core the plates lined against each other on long lines called faults and when these plates

find their motion blocked, stress builds up and the released energy rises through the earth in the form of waves and movement of plates creates a force shaking the earth called Earthquake.

2010 Haiti earthquake plate boundary: Its boundary lies on the boundary of North America and Caribbean.

Here is a list of most shocking and unbelievable Haiti Earthquake facts.

If these 2010 Haiti earthquake facts gave you so much to learn then you should also consider reading Earthquake Facts on our website Interesting Facts.  Feel free to use the comment box below if you have any quires.