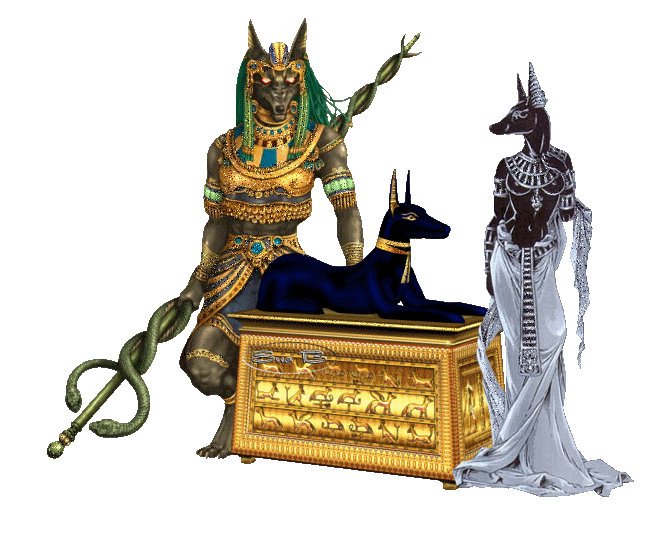 The great pyramid of Giza is a true masterpiece of the ancient Egypt and there are many interesting Great Pyramid of Giza facts that you probably don’t know.

History of the Khufu Pyramid

Giza!!! One of the largest cities of Egypt, as ancient as the birth of history, as civilized as big and as cultured as civilized, Let me take you to the era of ancient Egypt where the peak of status and grace salutes the heights of this developed and rich civilization.

In that era of when Egypt was the most powerful nation, the fourth dynasties of the Kingdom, Kings of Egypt had a great respect and extraordinary position in the society. Kings of Egypt were also believed to be chosen as the protector of the human race by the Gods, which led their respect and majesty intact even after the Kings death. This concept leads ancient believes to construct a structure that reminds the grace and peace of the Kings.

The Great Pyramid of Giza is also known as the Khufu Pyramid was constructed around 2500 B.C in almost 20 years.

This great structure stands till now after the centuries as most magnificent and the most unique structure created by mankind in the history.

The Pyramid is smooth and its every angle is designed precisely, so that the Sun ray’s help the soul of the mighty King ascend to heaven peacefully and join him with the Gods.

Do you know the historical background of Taj Mahal: Symbol of Love

Within the Giza Necropolis, there are three Pyramids, but the greatest of them is the Pyramid of Khufu and there are many interesting Great Pyramids of Giza facts listed below.

This is The Architecture That Can’t Be Copied Ever!!

You may have heard many Great Pyramid of Giza facts but did you know? This ancient architecture is the most valuable structure because it can’t be copied or I must say that you may need the help of Aliens to replicate the Pyramid.

If we try to build the exact replica of this pyramid, it would not be possible because we do not have the precise technology that the Ancient Egyptians had, that was necessary to build the Great Pyramid of Giza.

Pyramid Was Not Build By Slaves

The Pyramids was not build by the Slaves, it is a very false myth, you must not believe in it, The rumor to built the great Pyramid got started in 450BC by the Greek Historian “HERODOTUS”, and it was clarified later that the construction of this Pyramid was accomplished by skilled and highly trained laborers.

Are these great pyramid of Giza facts new for you? then you should also try learning some new facts about Black Holes in Space.