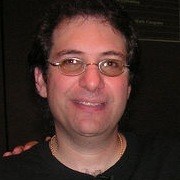 1. The hacker Kevin Mitnick was kept in solitary confinement for 8 months because “law enforcement told the judge that he could somehow dial into the NORAD modem via a payphone from prison and communicate with the modem by whistling to launch nuclear missiles.”

2. According to the FBI Director, the FBI is having a hard time filling positions to help tackle cyber crimes because a lot of the nation’s top computer programmers and hacking gurus are also fond of marijuana.

3. A hacker who, while serving five years for hacking, signed up for a prison IT class, and successfully hacked into the prison’s mainframe.

4. Two men were brought up on federal hacking charges when they exploited a bug in video poker machines and won half a million dollars. His lawyer argued, “All these guys did is simply push a sequence of buttons that they were legally entitled to push.” The case was dismissed.

5. Lenovo Computers is partially owned by the Chinese government and their computers come preloaded with secret backdoor access. As a result MI6, the CIA and other spy agencies have banned their use.

6. After getting fired in 1996, Timothy Lloyd, an 11-year employee of OMEGA, planted a hacking “time bomb” within the firm’s computer systems that deleted the firm’s main operating software two weeks after his lay-off, making the firm lose over $10 million and fire 80 employees.

7. In the 1980s, the BBC televised a live demonstration of email. Prior to transmission, a studio guest overheard a crew member saying the email account password and phoned a friendly hacker. Once on air, the presenter logged in and was met with a poem about hacking and insecure passwords.

8. While hacking a Fortune 500 company, 16-year-old Sean Parker was unable to log out after his father unplugged and confiscated his keyboard. Because his IP address was exposed, FBI agents tracked him down and arrested him

9. The first person that was charged with hacking a computer did not go to jail due to there being no specific criminal offense at the time.

10. In 2007 a researcher from IBM was able to gain complete control of an American nuclear power plant by hacking it over the internet. 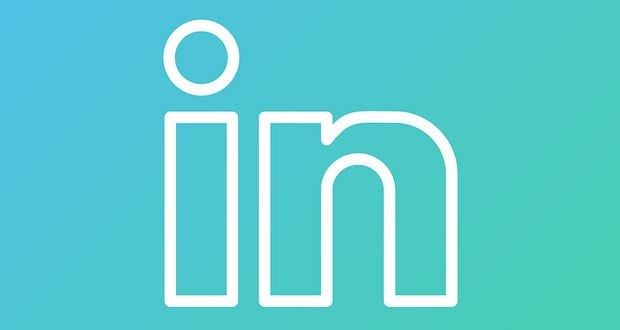 11. LinkedIn was sued for hacking their users’ email addresses and spamming their contact lists with LinkedIn invites.

12. A 15-year old named Jonathan James once hacked NASA and caused a 21-day shutdown of their computers. James was federally prosecuted after hacking United states department of defense computers and became the first juvenile incarcerated for cyber crime in the United states.

13. Journalists from News of the World hacked the cell phone of Milly Dowler, a 13-year old girl who was abducted and murdered in 2002, and read her phone messages and listened to her voicemail, giving her family, friends and the police false hope she was still alive.

14. The hacking in the movie Matrix was performed using real tools.

15. There was a hacking group in the ’90s that testified to the USA Congress that they could shut down the entire Internet in 30 minutes.

16.  There is a hacking group called the Gay n****r Association of America.

17.  In 2015, Cyber Hackers stole approximately $1 billion from over 100 banks in one of the largest bank heists ever.

18. Google build a backdoor for the FBI to access all of their customer’s email.

19. The 19th-century telegraph network has also been nicknamed “Victorian Internet”. People used it for hacking, dating, fraud, and spam.

20. “Hackers Wanted”, a film about hacking and the free flow of information, was never officially released due to the conflict in the team. It was then leaked on BitTorrent. 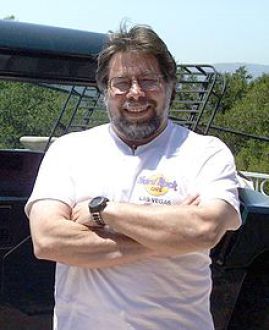 21. Apple co-founder Steve Wozniak was expelled from the University of Colorado after hacking into the school’s computer system.

22. In 2008 hackers induced seizures to epilepsy sufferers by hacking into an epileptic support forum and leaving flashing animation screens.

23. The structure of the giant hacking ring Red October was exposed by a man attempting to ping the entire Internet.

25. In an early example of ‘hacking’ pirate radio broadcasters in the 1920’s would use their own transmitters to send messages for free.

26. The GPS satellites were programmed to introduce timing jitters into the signals until it was abolished by a Presidential decree in 2000.