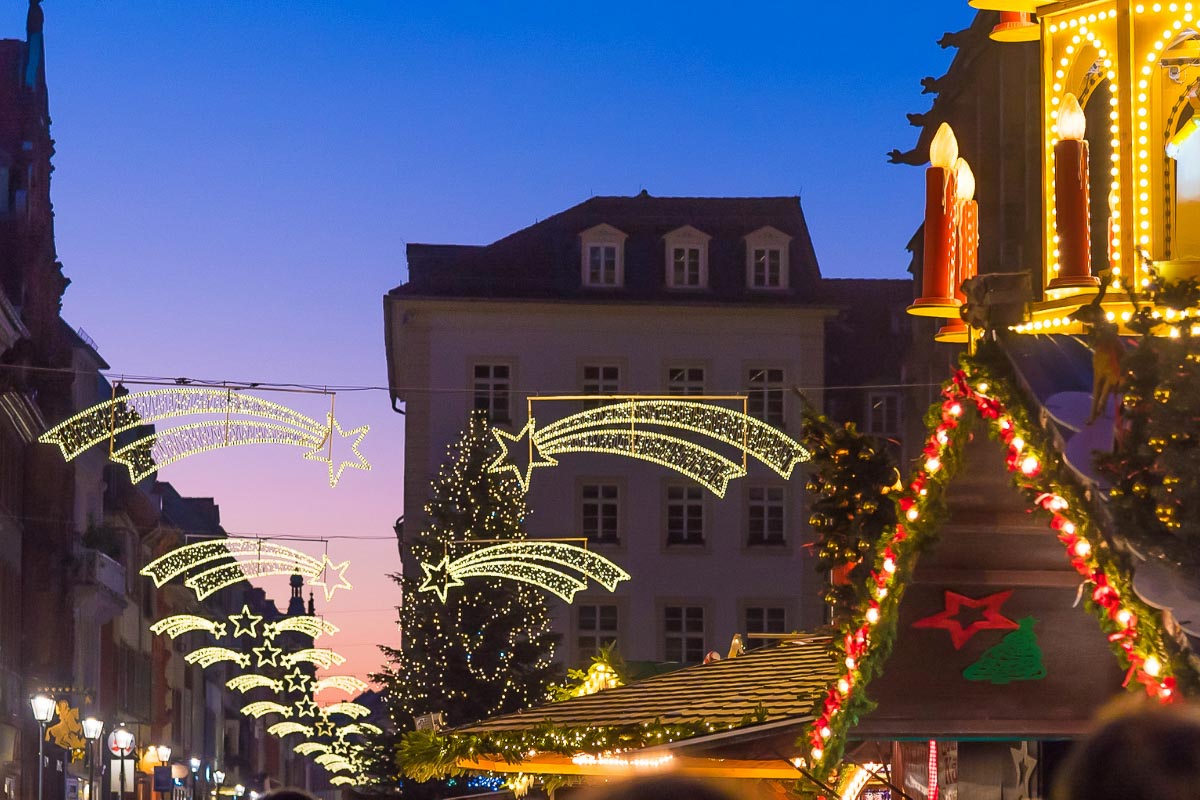 3. Queen Isadora in the movie A Royal Christmas was played by actress Jane Seymour. Apart from having a varied acting career and also publishing self-help books and materials, Seymour had also narrated another Christmas movie two years earlier in 2012 called Once Upon a Christmas.

4. Rudolph the Red Nosed Reindeer is one of the most classic Christmas stories! Following the journey of Rudolph, the entire movie is stop-animation and took 18 months complete. The work turned out to be worth it, because it is the longest running and highest rated special in television history.

5. Scrooged was Bill Murray’s big comeback to the big screen, since in the last four years, he had only played a small cameo part in Little Shop of Horrors. He had chosen to take a break from filming, and although he was asking in 1986 to play the part of Scrooge, he just wasn’t ready until two years later in 1988.

6. Twas the Night Before Christmas is a lesser known television animation, which is based on the famous poem that begins with the same line as the title. Interestingly enough, this special was animated in Japan, although it was created for the United States.

7. Unlikely Angel is a Christmas movie which features country singer Dolly Parton as the main character Ruby Diamond. After not managing to earn enough points to enter Heaven, she returns to earth for a second time and is given another chance.

9. White Christmas was initially meant to star Bing Crosby and Fred Astaire side by side for the two main characters – Bob Wallace and Phil Davis. While Crosby went on to play Bob Wallace and famously sing the title song at the piano, the role of Phil Davis was played by comedian and actor Danny Kaye.

10. Xmas Without China diverges from the usual Christmas flick story by taking the form of a documentary. The film follows a family trying to purchase Christmas gifts that are not made in China in order to be more ethical. They end up spending $166 on Mexican Christmas tree lights, toasting their bread in the oven, and avoid gaming on their Xbox during the holidays.

11. Year Without a Santa Claus was released in 1974 and was an animated film which was one of the first to show Santa Claus as being cranky and grumpy rather than always happy and jolly.

12. Ziggy’s Gift is yet another animated television special, although this one is much lesser known. The movie is based on the comic strip, Ziggy, who’s character never says a word in the entire movie! Even so, the character remains honest and kind even while surrounded by thieves and bad Santa’s.

Now that you know some of the quirkiest and most interesting facts about all your famous Christmas movies, you’ll be able to spot them and share them with your friends this year!