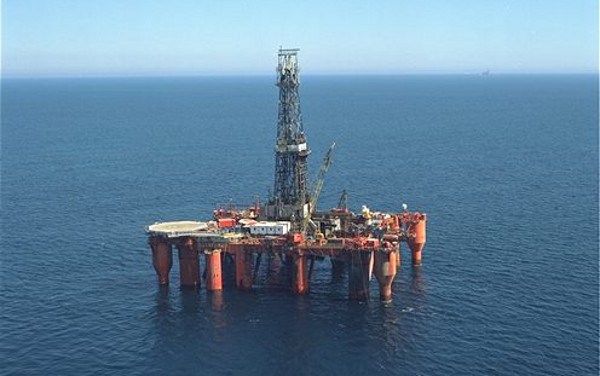 Byford Dolphin Accident 1983 Explosive Decompression– also known as the most horrific accident in offshore drilling history. On November 5, 1983, a terrific accident killed 5 people while they were drilling in a gas field.

How Did The Byford Dolphin Accident 1983 Explosive Decompression Occurred?

Five workers were working in the North Sea on a Norwegian semi-submersible oil rig. They were in a decompression chamber system. In an instant, something weird happened.

According to the laws of Physics the chamber lost immense amount of pressure.

Byford Dolphin Accident occurred when Billy Crammond opened up the hatch to the decompression chamber. Billy was also working in that chamber. At that moment, the chamber decompressed from 9 atmospheres to 1 atmosphere. All the people were dead.

According to Roy Lucas’ daughter, Clare:

Those who saw what happened will never forget the horrors they witnessed.

IT WAS LIKE SOMEONE SHAKING A BOTTLE OF POP AND OPENING THE TOP. TALKING TO PEOPLE WHO SAW IT IS VIRTUALLY IMPOSSIBLE BECAUSE THEY HAVE BEEN SO TRAUMATIZED BY IT AND CAN’T SPEAK ABOUT IT.

The pictures of this incident are also available on the internet. But remember that, these pictures are extremely graphic and are not for everyone.

If you like this article“Byford Dolphin Accident 1983 Explosive Decompression” then you should probably share it with your friends and consider reading : interesting Luxembourg facts