Atomic Bomb which is also known by Hiroshima and Nagasaki today is the symbol of terror and fear; there are many amazing Atomic Bomb facts that are very informative to learn.

During World War 2 on august 6, 1945 world’s first atomic bomb was dropped over Hiroshima, which killed more than 80,000 people and wiped out almost 90% of Hiroshima from the map.

3 days later another Atomic bomb was dropped over the city of Nagasaki killing more than 35000 people, and caused the country to surrender in World War 2.

After the detonation of Atomic Bomb the buildings, the trees, the peoples and the upper level of earth itself is vaporized, the Blast also generates wind at the rate of 600 miles per hour and at the pressure of 28 pounds per inch.

It is a very painful atomic bomb fact that the survivor of atomic bomb can never heal completely throughout his life. People effected by the radiations of Blast will always have the major genetic default causing abnormal birth throughout their whole generation.

Below are some interesting Atomic Bomb facts:

You should also read: Isaac Newton Facts: The Man Who discovered Gravity

If you liked these facts then you should also love reading: Incredibly Weird Facts to blow your Mind 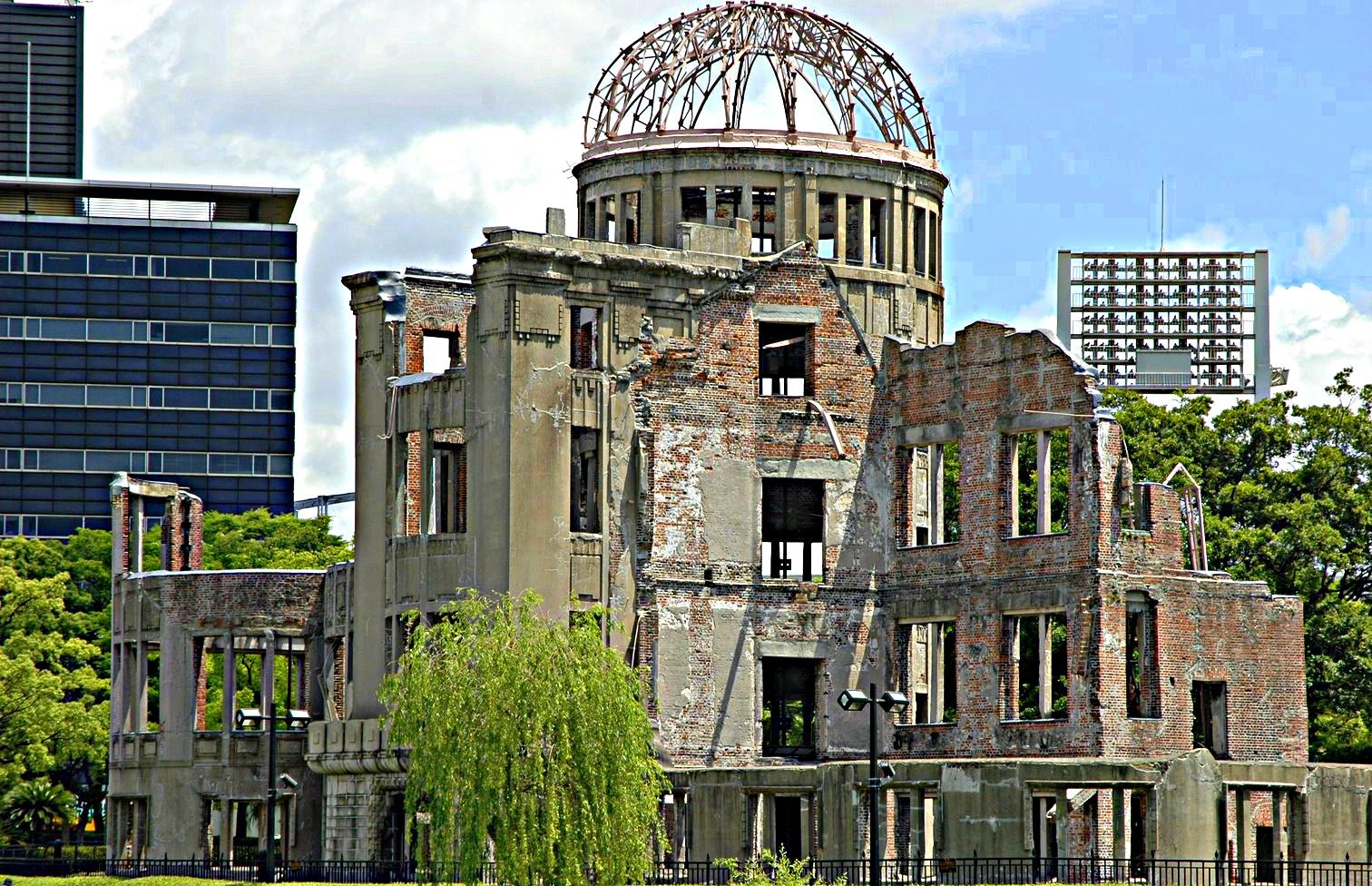 Atomic bomb dome was once known as the monument of peace and prosperity but Atomic bomb changed it in to the symbol of terror. The only reason to save atomic bomb dome is that the world should always remember the terror and fear of atomic bomb. Due to this dome we know Hiroshima and Nagasaki today.

Hiroko was a young legend who worked for the preservation of Atomic Bomb dome, many people wanted this dome to be demolished but Hiroko wanted the world to see this Dome and let it be the symbol of Atomic bomb terrors and fears.

Thousands of tourists visit to see Atomic bomb dome each day and Hiroko is reminded each and every day by this dome, if there were no Hiroko then no one would remember the Hiroshima and Nagasaki today.