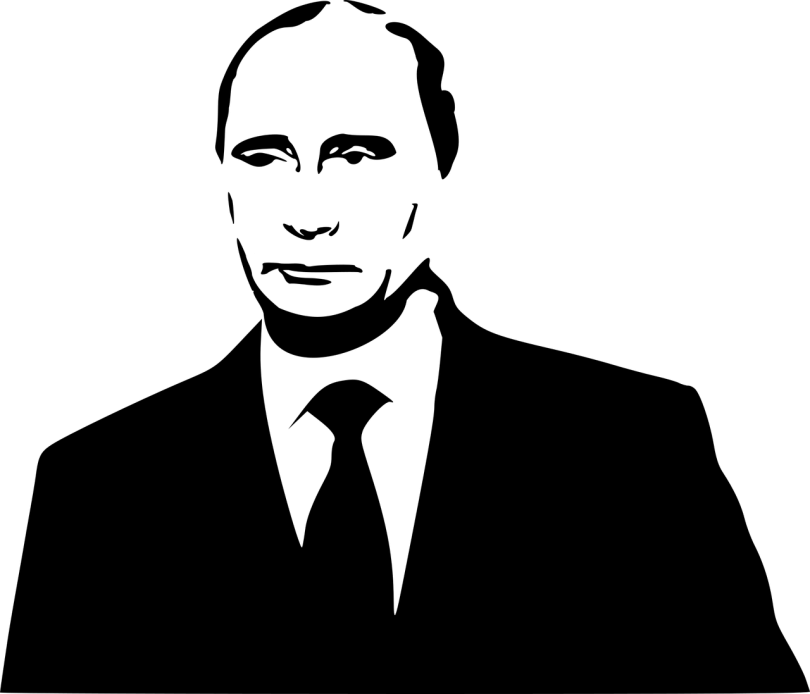 1. Putin’s father Vladimir and mother Maria worked at the factory. But Putin’s grandfather was Lenin’s personal chef, and later one of Stalin’s cooks.

2. Putin has always dreamed of being a spy. And so he did a lot of sports. He became a master of sports in judo and sambo. His former trainer said that it was difficult to calculate Putin’s actions – he was a dangerous opponent.

3. Putin claims that from childhood he was fond of Kipling’s books, and at a more mature age he fell in love with the work of Mikhail Lermontov. In his youth, the future president loved books and films about spies. He liked Donatas Banionis in the movie Dead Season.

4. In his youth, Putin among other Leningrad athletes as a stunt was filmed at “Lenfilm” – in the war drama “Izhora Battalion” and the epic “Siege.”

5. Putin in 1985-1990 worked as a spy in Germany in the city of Dresden. Officially, he was listed there as the director of the House of Friendship of the USSR – the GDR. His youngest daughter was born in Germany.

6. In 1996, Putin lost his job, and as he himself said, he was seriously planning to start working as a taxi driver. However, he was invited to work in Moscow.

7. Once in Chechnya, the helicopter in which Putin was bombarded by terrorists.
Some Russian media say that at least 13 attempts were made on him while he is president.

9. Now there is a conflict between Russia and Ukraine. But back in 2006, Ukraine issued a coin with a face value of 1 hryvnia (Ukrainian money) with an image of the Russian president.

11. Vladimir Putin wears a watch on his right hand. Journalists noticed in the president’s collection a Swiss watch Patek Philippe costing about $60000.

15. The President of Russia in 2013 divorced his wife Lyudmila. The marriage lasted about 30 years.